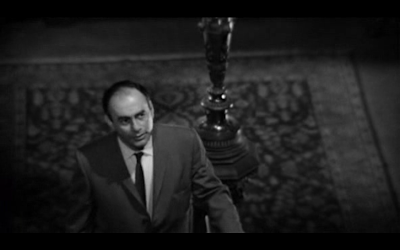 [on Saul Bass's cut of the Arbogast murder]

There was a shot of [..] feet seen in profile, going up through the bars of balustrade. When I looked at the rushes of the scene, I found it no good, and that was an interesting revelation for me, because as that sequence was cut, it wasn't an innocent person but a sinister man who was going up those stairs. Those cuts would have been perfectly all right if they were showing a killer, but they were in conflict with the whole spirit of the scene.
Hitchcock (1983)
François Truffaut 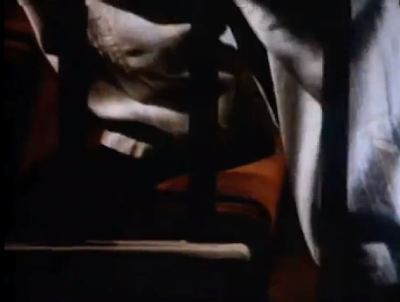